If you are new to the world of money-making in eSports leagues, here is something to provide an estimate of the rising amount of money being invested in virtual sports – Overwatch, one of the competitive eSports games of date, had eight teams paying about $30 million each to participate in Overwatch League and that too in the year 2018.

It has gained prominence over the last year as the most popular and lucrative video game to play and it is heightened by the number of money players are willing to play in the international league tournament being organized for the same, especially to play as paid professionals.

If you think that the amount of money paid in 2018, there is more that was spent for the league season in 2019 including Overwatch League betting. It started on February 14th and was a rematch between the grand finalists of last year, Philadelphia Fusion against London Spitfire that acted as defending champion.

This is the second season and since Overwatch League was created, eight additional teams have joined up. Today the international teams are about 20 for this game. The parent company is Activision Blizzard which asked for every new team or franchise to pay up about $30 to 60 million.

The players here who form teams and are professional players are paid salary averaging about $50,000. They are also provided with healthcare cover, accommodation during the season and have a retirement plan to fall back upon, an average of 170 players are on contract who play in the league. A different way to get money from playing online games.

History of the Game

Overwatch was released in 2016 and after the popularity of CSGO and Dota 2; it seemed that this is the title that is catching on the fancy of eSports enthusiasts and professional players. Similar to the other mentioned titles, this is one that is also a first-person shooter game which is also competed against by different teams across the world in an international league tournament that is organized.

READ  How to Set up Your Laptop for Virtual Reality

The first season was launched in the year 2017 in December. There are about 12 teams out of which nine are based in the United States. The teams sign up players from across the world which a minimum salary of the above-mentioned figure. There is a $3.8 million prize money offered in the annual tournament leagues. The first season saw about 10.8 million as viewers who logged in to watch the finals on channels like Twitch, Disney XD, ESPN, ABC. This is as per the details published by Activision Blizzard, the league owner, and publisher.

This year the teams have increased and so is the subscription cost for each team. New teams have been added from other countries too which has increased international scope; there have been three teams added in from China while two are added in from Canada as well as a team from Paris. The US also saw new teams being added from areas like Atlanta and Washington DC. Every team has parent organizations and separate team colors.

How Professional Players are Recruited

Every team in Overwatch has about 12 players on payroll and the league has about 170 and more across the world. The minimum salary of $50,000 is paid annually and comes with perks like retirement savings scheme, healthcare cover, and accommodation while the season is on. The players need to be at least 18 years of age to compete.

It is reported that top players earn more than six figures and in 2019 Activision has allowed the teams to sign players with contracts that can extend up to a period of three years. Teams take on players through free agencies before a season starts. Expansion teams signed on new players from September while the signing period of free agency is opened up for the 20 teams from October. Every team is required to sign on a minimum number of eight players on their roster for professionals for the coming season.

Overwatch League also has a system of minor leagues held across regions, known as Overwatch Contenders. There are about eight regions identified this year and eight teams participated from each. Players who are new can sign up with a two-way contract with a Contenders official team. They can compete in the league squad and in both leagues that are held in a season. They also earn basic benefits as a full-time player is eligible to. The drawback is that they cannot be part of the Contenders and be part of an Overwatch League team during a single week.

The season started on February 14 and every team played a match schedule comprising 28 matches across a period of 5 weeks. The seasonal matches concluded in August and the best teams, eight in number were shortlisted for the playoffs. The prize offered this year was $5 million and the prize pool was spread out across the season; it also included prize money of $1.1 million for the champions of season 2.

Most of the season matches that are held regularly are usually at the Burbank arena in California. However, some teams such as those from Atlanta, Los Angeles, and Dallas have been hosting matches in their respective home cities as well.

Live Attendance at the Events

Fans can buy tickets to watch single events or get season passes that help them attend the different seasons and be there to cheer their teams. There are different events that are organized such as team signings, fan events; these help communities to stay connected with the players.

Twitch is one channel where one can watch the matches that are held live or seek them out on demand. There are respective apps of Twitch and other partner channels that provide streaming of the games and events as well. There are new updates posted for the fans and team rosters change to adapt to different strategies that are required to play the games.

How to Make Pasta in Different Types of Sauces? 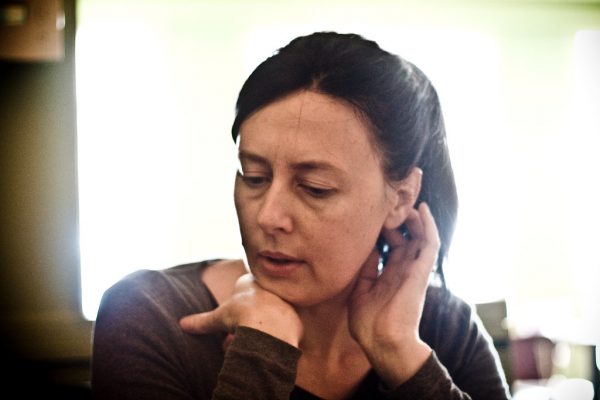 How to Remove Dark Circles With Easy Home Remedies? 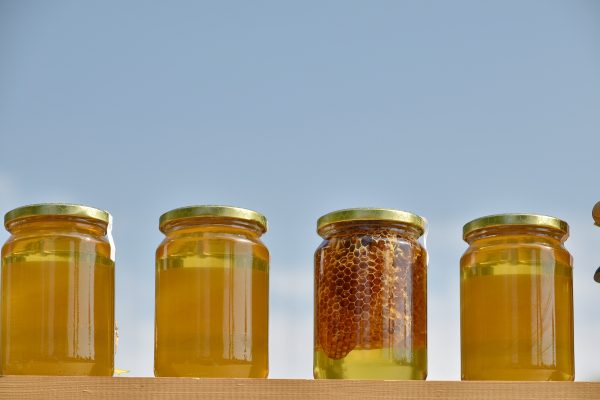 How to Remove Tan From Skin With Easy Home Remedies?

Where Can I Use My EHIC?