Online gamers spent over $135 billion on games last year. But in a new turn of events, it’s not just the developers earning millions in revenue. Both professional and casual gamers have figured ways of making money by doing what they love the most.

Elite video gamers make millions of dollars, while casual players can earn enough money to pay their bills effortlessly. So, should you quit your day job to kick start a career playing online games? Not so fast, at least not with the stiff competition out there.

It takes months or years of hard work to become an elite video game player. But if you’re only interested in making money casually, here are the top ways to monetize your online game playing skills.

Twitch allows you to play your favorite games in real-time. And if you gain a following of 50 people or more, you can advertise to them and make money. Obviously, you don’t expect to earn a lot of cash with a following of fewer than 1000 people. So, choose your games wisely and find creative ways to attract people to subscribe to your channel.

You can stream nearly all video and casino games on Twitch, but some games gain followers faster than others. There are also multiple ways to make money on the platform besides advertising. For example, there’s an option for fans to pay monthly subscriptions on their favorite channels. You could also open an online shop or market products from other companies to your fans.

If you’ve heard people talk about eSports, it’s the new sport making kids millionaires before they graduate high school. Last month, for example, a 16-year-old Fortnite player made $3 million in a tournament that attracted over 80 million competitors.

There are no age limits in eSports, though. If you believe you can play League of Legends or other video games exceedingly well, register for an online tournament. Some competitions are free to join and award out thousands of dollars to winners.

In the top competitions, winners make over $100,000 per tournament. But because of the fierce competition, most people join to compete as teams. That way, you can complement one another’s skills and increase the odds of winning tournaments.

Try your luck with Games of Chance

When it comes to games of chance, the story is a bit different, as it all boils down to luck, and in some cases, a little bit of skill can help a long way, but the good thing is that we’ve seen time and time again that the house doesn’t always win. Some gamblers make profits by playing games like blackjack and poker month after month. The best among them are millionaires.

Now, whilst the average person is no professional player or millionaire, they can still get a chance to win some good cash with some spare money they might have on the side. And the best part is that you can do all of this online. Whether you want to play slots, table games or live dealer games, you can find everything you’re looking for at online casinos. Just make sure you register with a reliable casino and stay away from rogue casinos; you don’t want to

Also, more importantly, do some research when choosing your game. Slots usually have important information like payout percentage and volatility. On the other hand, if you want to go for table games, try familiarizing yourself with a few strategies on how to minimize your losses and maximize your wins.

If you love playing video games but don’t want to become a professional, consider becoming a video game journalist. You can create a blog, YouTube, or Twitch channel and provide content like news or video game reviews.

If you’re entertaining, you could gain more followers than most streamers. That’s because, above everything else, gamers visit Twitch and YouTube to get entertained. They also want to be informed, so make sure you provide quality content to them.

These days, developers take players’ opinions seriously. That’s why they release beta versions first. Depending on the feedback they receive, they then polish their games. For small developers producing titles for the first time, they don’t release anything until they’re confident about it.

That’s why they hire beta testers who help them polish their games before availing them to the public. Some companies hire beta testers on a full-time basis, but you’ll mostly get these kinds of jobs on a freelance basis.

Gone are the days when only developers and marketers made fortunes from video games. These days, gamers make tons of cash playing or producing helpful content for fellow players. But to become a professional, you must commit your time and efforts to as much as you would in a regular job. 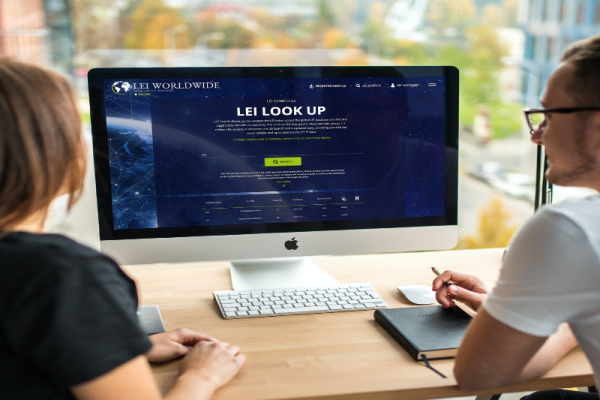 What is the LEI number and how to get it? 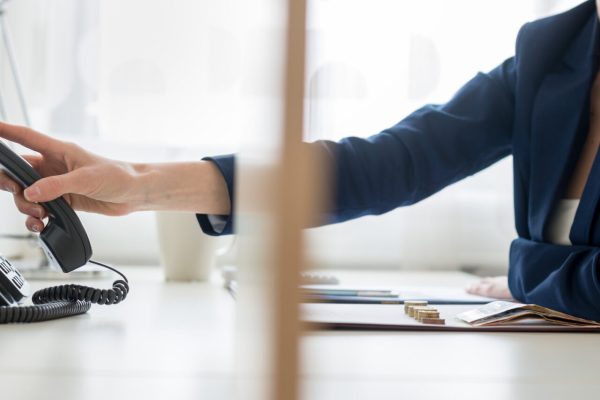