Anyone in the world of online marketing is probably used to hearing that email is completely dead or at least on its way out. For the longest time, people in the industry were starting to make huge blanket statements about how few people used email any longer and how social media combined with SMS text messages were going to grab the lion’s share of the market.

Unfortunately for those who made these kinds of predictions, people started to ignore the vast flow of information that hit their text chat apps on a daily basis. As a result, they’ve begun to be completely unable to be reached by certain types of messages.

On the other hand, there’s a good chance that they’ll at least take a look at anything in their inbox.

Email Messages that Actually Get Opened

That’s not to say that people are actively reading the huge influx of spam they receive on a daily basis, because they simply aren’t. Some computer scientists have claimed that the average office inbox receives around 120 messages each day, and there’s no way that people can parse these regularly. As a result, most of them get thrown out.

When it comes to email marketing Shopify and other major eCommerce platforms have a major advantage, however. Companies that rely on these tools are generally focused on private individuals who have their own inboxes. While plenty of people have multiple email accounts, they generally only have one central inbox that they use to receive personal messages.

Since users will often sign up to receive a newsletter from certain sites that they often shop with. That means they’ll likely be interested in any message sent to them.

Mass emailing operations no longer work. If you send out unsolicited bulk messages, then you can expect almost nobody will see your message. The rate of people opening these messages are less than a tenth of one percent. However, the average email marketing conversion rate for all other types of messages is somewhere closer to three percent or so, which should prove very attractive for anyone considering this kind of marketing campaign.

Small business owners who have an email sign up widget on their sites and only curate their list from this will have the biggest group of followers. Those who actually send out important information and useful tips might see the best conversion rates.

Computer scientists and marketing experts estimate that users who are on comparatively few lists may open more than a quarter of all messages they receive from these lists, which is a remarkable rate. That fits well with estimates that around 28 percent of all commercial emails are now opened on iOS devices, since it would seem to suggest that organic traffic does quite well as far as email marketing campaigns go.

Alarmists continue to suggest that email is on its way out, but a quick check of the numbers proves that its here to stay. 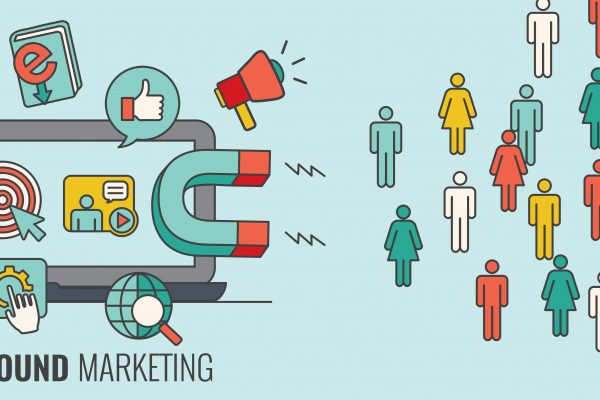 Websites, Apps, and Software That Can Help Your Business

Almost every business today has an online presence- from small food trucks to massive upscale supermarkets. But having a strong...