With the improvements in camera quality and power for most mobile phones growing exponentially in the last five years, the consumer has seen the advantages to owning a new model grow.

Companies like Apple have been able to utilise their new hardware to record video and take photos in ways that, until recently, were only available in expensive DSLR cameras. With the iPhone X, 8 and 8 Plus, as well as the Samsung Galaxy S9 and S9+ able to shoot video in an insanely high 4K at 60fps, however, it seems the humble phone may be going above the capabilities of the professional hybrid camera.

But why is this?

So why can most current phones handle this sort of load on their tiny systems and the bigger, professional cameras cannot? Let’s investigate.

The easiest explanation seems to come down to the CPUs of most cameras. While they are used for a very singular purpose, they’re not designed to handle the strains that recording in 4K 60fps can create.

See also  How Much Does It Cost To Build a Web Application?

The iPhone X, however, uses an A11 bionic chip; a processor capable of allowing the phone to perform multiple tasks without slowing the speed of the phone down. This chip is also able to decode 4K videos easier and uses High Efficiency Video Coding (HEVC) to compress the video to a small enough size and save space.

This allows for the iPhone to film more high-definition footage and subsequently save more of it in storage. As a result of not having HEVC, the Android-based phones such as the Samsung Galaxy models can still record at 4K 60fps, but are limited to a certain amount of recording time.

You might say “well, why don’t they just put the same processors in more DSLR cameras?”

This is a problem waiting to happen, though, due to a larger processor in a camera more likely to overheat easier in hot conditions. In addition, DSLR cameras are primarily used for still photography, and putting a larger processor in them for videos would only serve a small amount of users’ needs.

It’s also been argued that smartphone tech is also coming on a lot faster thanks to the rise of competition in the market, and as a result, the interest in and development of faster and more powerful processors for phones has ramped up dramatically. This, in addition to the fact that it’s a lot more comfortable, lighter and easier to carry a phone than a chunky DSLR camera, means that more people are making the switch.

In a change of the times, the desire for more mobiles capable of shooting 4K 60fps video is changing the way we capture footage. With a sturdy processor, coding additions and a sleek and easy to use operating system, most beginners are looking towards their phones to record high-definition footage and, as a result, are moving away from their regular DSLR camera. Smartphones camera are capable of recording 4k videos with no hassle.

See also  What Should You Include in a Resume for a Computer Programming Job?

With this information giving you a better understanding of the capabilities of most mobiles, consider OPPO’s range of high quality mobile phones for recording video. 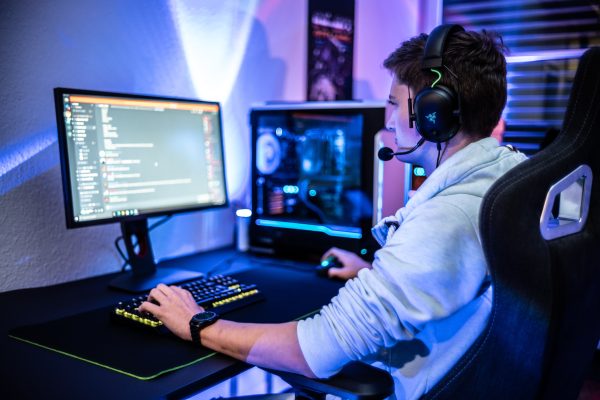 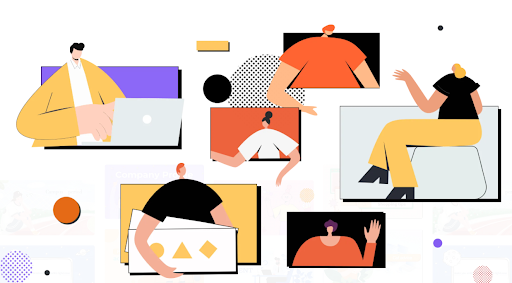 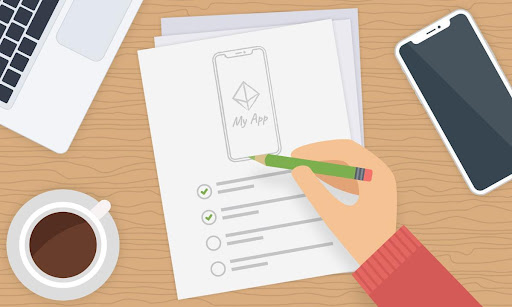 Is It Easy to Make an App?