Any popular io games that you can play on your browser without having to pay any money or click on a download is sure to have instant appeal. But one type of browser-based gaming in particular has seen a real surge in popularity over the past few months. There are literally hundreds of io games out there in cyberspace that you can play for free.

These back-to-basics games with their minimalist graphics and simple rules of engagement look a little like a throwback to games we played 30 or more years ago. The difference is that you play them in real time against dozens or even hundreds of other players from all around the world. But where to start when there is such a vast choice? Here are some of the most popular io games that people are playing right now.

This is the io game that is credited with starting the craze, and despite the deluge of other games that have followed, it has both retained its fanbase and continues to attract new players. It’s a classic case of eat or be eaten as you maneuver your cell to absorb smaller ones to grow, while avoiding the larger ones that see you as a tasty snack. If you’ve never played Agar, you simply must – it is a rite of passage in the world of io gaming.

Conceptually, this clever io game is like a cross between Agar and the classic Snake game from the days when Nokia ruled the mobile world. In Paper io you definitely feel that retro vibe as you use the WASD keys to navigate the playing area. Encircle an area to turn it your paper color and eliminate your competitors by crossing their color trails before they complete a section.

READ  What are the Hottest Gaming Software Today?

Who doesn’t like a little Zombie-splattering action from time to time? In this game, you can become a virtual Rick Grimes, building your stronghold and then defending it from hordes of the undead. There is clever use made of in-game time, as these zombies are nocturnal, meaning you get an opportunity during daylight hours to venture out for supplies and sustenance.

Here’s an io that has been around almost as long as Agar. Yet it remains popular due to the different game modes and multiple levels. Use your tank to obliterate all in your path, from random objects to other competitors. You can play in team mode, in a 50/50 battle or take on all comers single-handed in Mothership mode. The tank is also highly customizable, so this is a game where you can really advance over time.

If you are looking forward to putting 2020 behind you, that’s hardly surprising. This entertaining and simple io will start to get you in the mood for the holiday season. It’s the world’s biggest snowball fight, and is pleasingly simple, yet highly addictive. Get your scarf and gloves on, and go join in the fun!

The Anatomy Of Playing Online Roulette At Online Casinos 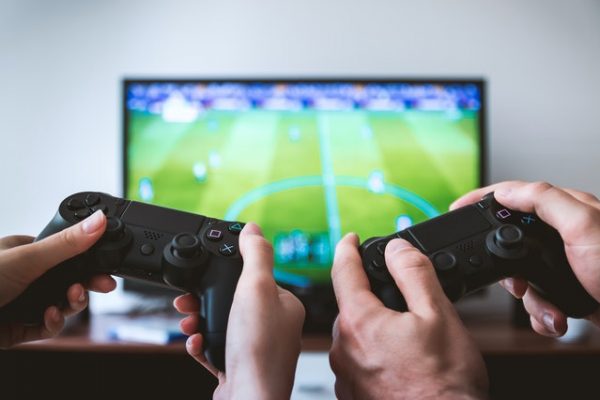 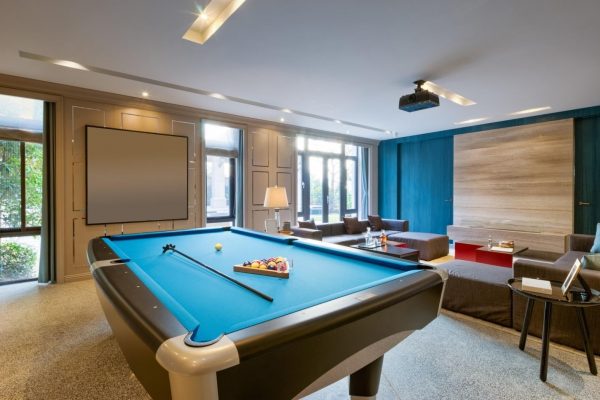 7 Tips for Creating a Home Game Room for Beginners 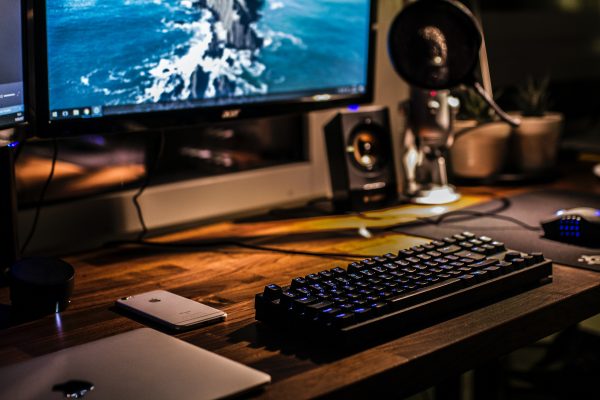