How Esports A Growing Phenomenon in 20’s?

In the past few years, esports has blown up into a cultural phenomenon that shows no signs of slowing down. League of Legends Esports, one of the most popular competitive games in the world, is at the forefront of this movement.

Here’s what you need to know about League of Legends Esports growing world:-

League of Legends Esports, which is Riot Games’ only game, is a multiplayer online battle arena or MOBA for short. Two teams of five players compete to destroy the other team’s nexus, which is guarded by defensive towers on each side. The majority of buildings in each lane are destructible and must be leveled up, player characters gain levels by killing a series of AI-controlled monsters, and the jungle between streets holds even more AI foes to slay. Also, the different personalities of Legends of Leagues Esports have additional abilities which must be used in conjunction with each other to maximize their potential. The game’s official site describes it as “fast-paced PvP battles that last anywhere from 20 minutes to an hour.”

When Was League Of Legends Found?

League of Legends has been in development since 2006 and has been steadily updated for nine years. The game’s lore is expansive, with an ongoing narrative that is constantly being explored by Riot Games’ team of storytellers in everything from tie-in novels to music videos. It’s not just the storied history that sets League apart but also the characters who play a crucial role in the gameplay cycle. In order to maintain a fresh experience, new characters are added every few months. These updates have led to several alternate archetypes being made playable, such as mages, assassins, and marksmen.

How’s The affect of League Of Legends Esports on other Esports Games?

League of Legends Esports has a thriving professional scene that is one of the most-watched competitive disciplines in all of esports. Twice a year, Riot runs a regional tournament that helps determine which teams from their respective regions will be able to compete at the world championship, such as the North American Collegiate Championship. And what’s “the world championship?” So be tuned to our website for in-depth look at the upcoming collegiate championships of League Of Legends Esports or any other esports!

As many of you know, there has been a considerable debate regarding whether or not Riot should allow teams to have sister teams. A lot of the people that are against it say that allowing sister teams will destroy the League because then half of the League would be made up of weaker players of League of Legends Esports Championships Leagues.  They also argue about how it takes away from the viewer’s experience when they are able to see the entire League on one stream instead of two.

On the other side, people that are for it argue about how allowing sister teams is just another way for players to get into League Of Legends Esports, which will then allow new talent to be seen by pros and casters alike while also creating better competition during scrims and practice matches.

How other players of League Of Legends Esports are reacting to Riot Games Choices?

Many pro players have also spoken out about how they feel Riot’s choice on this would not affect the League much or at all but instead help grow the scene. They also say that it makes scrims more exciting and creates another thing for teams to work towards, which will further enhance their performance.

So what side do you think Riot will end up choosing?  Do you agree/disagree with either side of the argument? Why or why not? Mention your thought in the comment section below regarding what would be the choice of Riot’s Games for League of Legends Esports Championships Leagues decision.

This is my personal opinion on this subject. Riot should have sister teams allowed because it helps out so much for LOL players to show their skills. Would be waiting to know your all thoughts on this respective thing. Thanks For Reading Till Here!!! 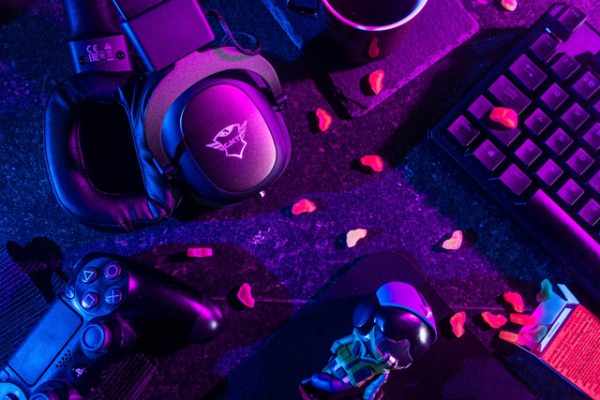 How’s big is the League of Legends Esports Industry Currently?

Below Are Few Quick Roll Points On League Of Legends Esports

A History of the Super Bowl