While many people have now heard of 3D printing, fewer consider the scanning aspect. While printing objects using a CAD design is now readily available with small printers fitting on desks, and there’s even one on the International Space Station, 3D scanning is a different animal.

To better familiarize you with 3D scanning, here are three reasons that it’s useful.

Comparing the design of one product to another with the naked eye – or even under a microscope – is easy. Documenting all the variances, however minor, can take an age. It’s possible to miss the smallest deviations when performing this kind of comparison.

It’s a task that a scanner is going to excel at. The level of computerized precision is one of any scanner’s best features and that’s no less true with a 3D scanner. By comparing designs, it’s possible to find how they’ve physically changed down to a minute level.

To do this kind of comparison, specialized companies that work with laser scanning machines have the equipment and staff to deliver the necessary results. Laser Design is one of those companies that has invested the resources to provide best-in-class 3D scanning results for their business clients.

Being the First to Know

When a product is being produced incorrectly by an affiliated manufacturing plant or where the manufacturing has been outsourced to a foreign company, it’s difficult to know. Most companies don’t realize this until the customer complaints rise alarmingly after a new batch or a new version of the popular product is released to the market. Very quickly, the returns mount up, along with the financial losses.

Rather than being the last to know, being the first to know in business is far superior. Whether manufacturing within the company’s group or outsourcing the manufacturing, by using 3D laser scanning, it’s possible to verify products are being produced to their original specifications. And when they’re not, it’s within tolerances that the product will still perform its intended function and offer the expected reliability to customers.

When using 3D scanning to recreate an object, the scanning can confirm when there are sections that are buckled through a lack of support or other imperfections, like a warping that’s too small to be seen easily with the naked eye.

In a situation where the initial prototype or the physical object it is being based on is found to be faulty in some way, it can initiate a request for a new one that meets the standard. This avoids wasting time producing multiple subsequent iterations of a prototype when the initial version being used represented a bad standard in the first place.

When taking the time to use 3D scanning in pragmatic and practical ways, companies can avoid making errors through a lack of forethought and effective planning. Quality control standards can be met correctly, which prevents the headache of a bad batch or fundamentally poor product design eventually landing in the customer support team’s laps to handle. 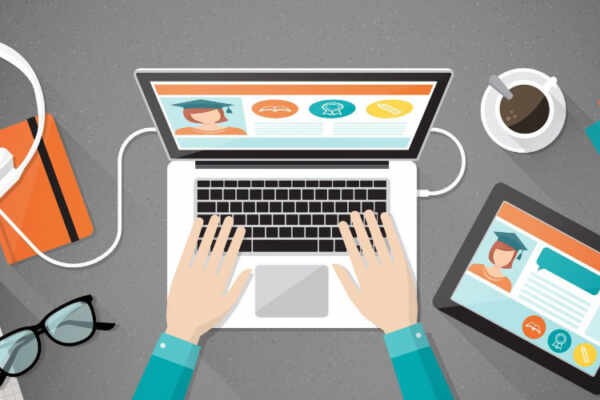 Five Reasons Your Business Should Have a Blog

5 Facts About a Staffing Agency You Probably Didn’t Know

2 Replies to “3 Reasons that 3D Scanning is Useful”

Why Is It Better To Use Instagram Tools Than Buying Followers?

Instagram is awash with profiles that seemingly have endless numbers of followers, but when you check out the post, its...