There is hardly anyone who has never heard of the fruit kiwi. But a few know that it is in fact, a berry. While it is not necessary that everyone likes the taste of it, everyone is aware of high kiwi nutrition value. The green and fleshy fruit with black seeds is a visual delight, and thus, it is added to a lot of salads. Its striking flavor has made kiwi an essential ingredient in a lot of smoothies, ice-creams, salads, desserts and juices.

Did you that kiwi has an interesting name history?

The fruit, previously called Yang Tao, is native to Northern China.  Chinese brought the fruit to New Zealand in the early twentieth century. Their first commercial production started in 1960. They were then popularly called Chinese gooseberries. The fruit was later discovered by an American who decided to import it.

As high duties were charged on berries, their name had to be changed. It was then decided that the fruit will be called kiwi because of its resemblance to New Zealand’s national bird, kiwi. The fruit and the bird have similar appearances; they are small, fuzzy and brown.

Since then, the fruit has been widely known as kiwi. Its distinctive taste and kiwi nutrition have attracted a lot of consumers to include it in daily diet. The largest producers of kiwi are New Zealand, the U.S.A, Chile, Japan, Italy and France. Because it is available in the U.S.A from November to May and in New Zealand from June to October, the fruit sells throughout the year.

The approximately 3-inch fruit is packed with nutrition. The best is that it is low in calories and fats. A medium kiwi has 42 calories and 0.4 grams of fats. Kiwis are rich in vitamin E, vitamin K, Vitamin C, copper, magnesium and phosphorous. The vitamin C content in kiwi is the highest in fruits. The green-colored fleshy fruit also has several nutrients and fiber. Let’s take a closer look at kiwi nutrition in an average-sized kiwi (69 grams):

Do you know about gangrene skin disease? Read about it here.

Several studies have been conducted where people with disrupted sleep were asked to eat kiwis before sleeping. Not only their sleep improved, but their sleep cycle also got better. Some studies have also linked low antioxidants with bad sleep. Kiwi is rich in antioxidants, perhaps helping to sleep better.

Kiwi is a good source of fiber which reduces high cholesterol levels. The fruit also keeps the blood sugar level in diabetic patients under control. With controlled cholesterol and sugar, risk of getting a heart attack or stroke lowers significantly. Kiwis are also rich in potassium, which balances sodium in the body. High sodium increases blood pressure. Therefore, potassium present in kiwis helps in keeping blood pressure low. Wine is also good for the heart. Read about the calories in wine here.

READ  Don't Get Sick: What Happens if Flu Vaccines Are Not Refrigerated?

Kiwi has fiber and a mild laxative effect. Those who suffer from constipation will experience better digestion if they include kiwi in their diet. 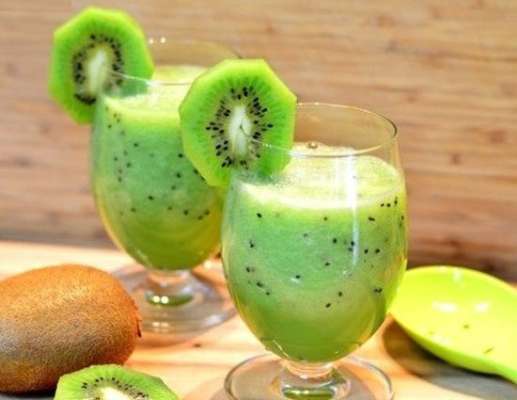 A cup of kiwi is equivalent of 273% of the daily recommended intake of vitamin C. You are less likely to catch flu or cold if your diet has immunity boosting vitamin C.

Kiwi reduces fat from the blood that can cause a blockage. Kiwi also thins down the blood preventing blockage. For people who have a blockage in blood vessels, eating kiwi regularly is recommended.

Kiwi is a good source of folate. Pregnant women must include folate in their diet as it helps in the healthy development of the fetus. The fetus is less likely to be physically impaired if there is an adequate supplement of folate. Even growing children benefit from folate.

People looking for sweet options that do not load with calories, kiwis are a great option. The fruit is low in calories, and the kiwi nutrition fulfills major of your nutrition intake. Other than that, fiber-rich kiwi will keep you full for a longer period. The fruit helps in easing constipation which can cause weight gain. Kiwis also detox the body.

Tips for incorporating kiwi in your diet 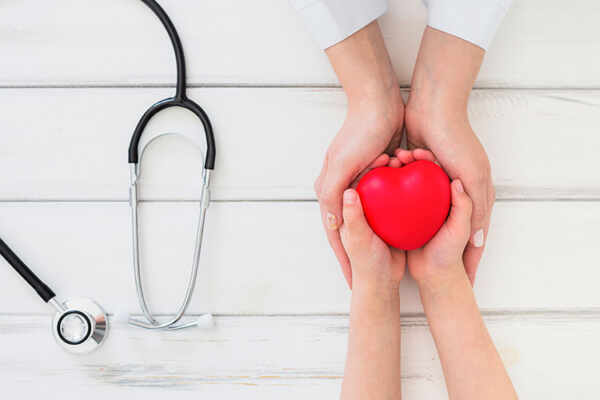 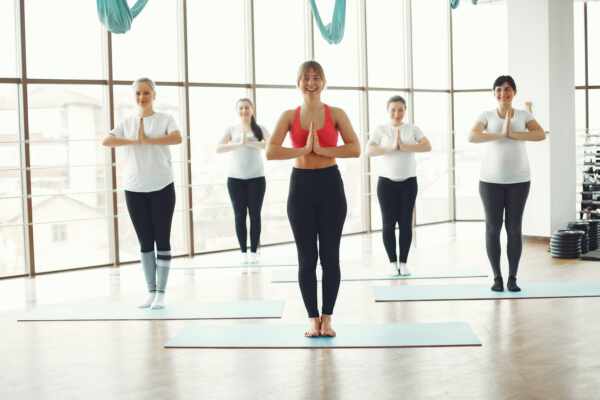 The Business of Care: 3 Tips for Managing a Medical Practice

What Is Considered a Biohazard?

Papaya Seeds Birth control: Here is All You Need to Know About it

South Asian and Southeast Asian women and men have been using papaya for contraception. It is a safe method of...