There are so many different engines types, with each type having a specific use. The engine you choose for your car will depend on the size and power requirements of your vehicle.

A carburettor engine is a type of engine used for smaller and less powerful engines than other types. The carburettor mixes air and fuel in the process it takes to create power.

A fuel injection engine is a type of engine that uses gas from the fuel tank to create power in the same way as a carburettor. The main difference between this and other engines is that it has an injector, which pumps fuel directly into the cylinders rather than air. This type of engine is used by most modern cars, although it is still being developed to work more efficiently.

This engine is easier to maintain and less likely to break down than a carburettor engine, as there are no moving parts in the fuel system. Fuel injection engines are also quieter and more efficient than other types of engines. One benefit of this type of engine is that you can control the amount of power the engine creates. Where carburettor engines are difficult to start, fuel injection engines usually begin as quickly as turning the key in the ignition. This is due to the electric spark that makes it easier to ignite the air-fuel mixture.

The main disadvantage of these types of engine is that you often have to spend more money on repairs. You will also have to pay more than if you had a carburettor engine. The other disadvantage of this type compared to the carburettor engine is that they are not as easy to repair in an emergency. If something ends up massively going wrong with the fuel injection system, it can be difficult and time-consuming to repair as there are many more parts to deal with.

A turbo engine is a type of engine that uses exhaust gases to create power in the same way as a carburettor. The working of a turbo engine is simple. When the exhaust gases come out of the cylinders, they are then passed through a turbine, converting them into rotational energy. After this process, the exhaust gases are returned to the environment. Next, the rotating energy created by the turbine is used to spin a shaft, which powers another component in the engine. These engines are significant to tune your car now. How you can tune a car is a huge subject we will discuss later, but you have some great options to do this, from remapping airboxes to performance exhausts.

The benefit of this type of engine is that they are cheaper than fuel injection engines and can be used in larger vehicles, such as cars or trucks. As well as this, turbo engines can produce more power than other types of engines.

So which engine should you choose?

To decide which engine is truly the best for you, it is essential to look at your needs and the vehicle you want to install. Carburettor engines are good if you only need a small amount of power, such as driving around town or on country lanes. If you have somewhere very hilly to go or off-road driving, this type of engine is probably not the best option. Fuel injection engines are better if you want to drive on motorways or long distances, as they can be more efficient than carburettor engines. If you need a lot of power from your vehicle, then a turbocharged engine may be more suitable as it can produce more power per cylinder.

To customise the chosen engine to your specific needs, you may need to tune it. So now you have an understanding of different engines you can now look into tuning your car. I hope you find this article helpful

Facebook Comments
See also  How Can I Check My FMCSA Status? Your Complete Guide

Why You Should Buy Seat Covers For Your Truck

Are you keeping up with the mind shift in personal mobility? 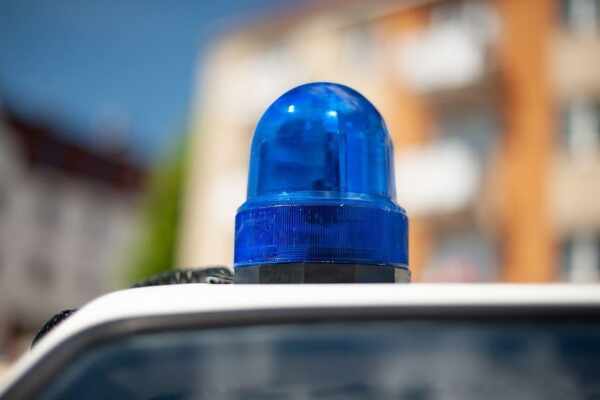