Maybe you’re new to online casinos and have heard that Blackjack’s a fun and easy game to pass the time. A common misconception is the aim of the game – which is to beat the dealer. Many think it’s to get as close to 21 as possible. But actually, you win if your total surpasses that of the dealer, and you could get that by accumulating a higher total than him, or hope that he goes bust (exceeds 21 points). While Blackjack is quick to learn, there’s some terminology which may take more time to grasp. Fear not, as we run you through the A to Z the ultimate Blackjack casino glossary.

A is for Ace: the ace is a great card to have in your hand, as it counts as 1 point or 11 points, depending on your total. Generally speaking, it will be ranked as the latter, unless you’ve gone bust.

B is for Basic Strategy: these are the rules that new players may look into and aim to employ during gameplay. The strategy is solely based on the player’s two cards and the dealer’s up-card and is a way of maximising potential wins.

C is for Card Counting: another technique used to maximise wins. You may have heard about the exploits of the MIT Blackjack team who used card counting techniques and other strategies to win big money. The technique basically suggests when the cards will be in your favour, by keeping a running count of which ones have been used.

D is for Double Down: most casinos and games will offer this option. In short, the player places an additional wager, double their original stake and receives an extra (third) card. It could be a risky strategy, but one worth taking if you want to beat the dealer.

E is for Early Surrender: if a player has a poor hand, they are able to forfeit (or surrender) their cards before the dealer checks for Blackjack. The player has to give up half of their bet.

H is for Hard Hand: a hard hand is one that doesn’t contain an ace, or if an ace is present, it counts as 1 point rather than 11.

H is also for Hit: if a player hits, they receive an additional card.

I is for Insurance: a risky move which isn’t favoured by professional or experienced players, but one beginners plump for. Insurance bets are made when the dealer’s up-card is an ace, with the thought behind it being the dealer holding a 10 and thus having a natural. The bet is equal to a maximum of half the original wager and if the dealer does indeed hold Blackjack, the insurance bet pays out 2:1.

M is for Martingale: one of the most common gaming strategies, which can be utilised in Roulette, as well as Blackjack. It’s a progressive system, which sees players doubling their bet after a loss and then returning to their previous wager with a win.

S is for Soft Hand: a soft hand is one that has an ace, worth 11 points.

And S is for Splitting: an option which allows a player to split their two initial cards into two separate hands. The player must make a secondary wager equal to their original one, and will receive two new cards, one for each hand.

S is also for Stand: if a player stands, they no longer receive any cards and stand on their total. 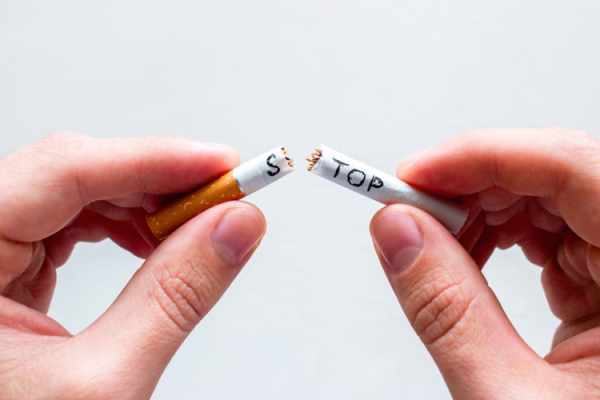 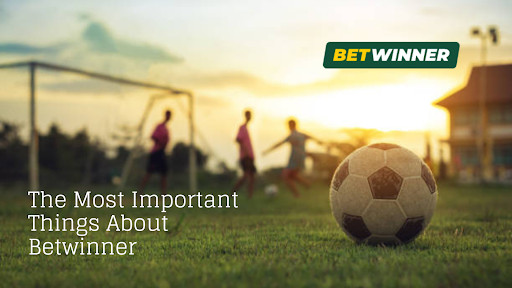