When they were introduced, neutral items have become one of the biggest influencers on how Dota 2 is played. Some items are pretty straightforward and give a particular bonus, while other items can completely change the build of a hero and the way it is played.

Today we are talking about the most impactful items in the game for each of the tiers.  Experienced players know that a neutral item alone can have a colossal swing towards win probability. Other’s, who are merely watching tournaments, or betting on Dota 2 games live on https://dota2betz.com/ often use these items to predict the game-winner.

These tier 1 items might seem insignificant, but in the early game, every single thing that can give you an advantage matters, and these two items provide the most significant advantage.

The Trust Shovel only gives a 100HP passive boost and is probably the worst item when it comes to that, but the active part of it is fantastic. You can use it throughout the whole game to get bounty runes and TP scrolls. Even the Healing Salve is an excellent item during the early game. You can use it every 60 seconds.

When it comes to the Faded Broach, which gives 25 movement speed and 200 mana, it’s a massive boost to any hero during the early game. Heroes that relly a lot on spells love the item!

Tier 2 items are, of course, better than Tier 1 items, and especially these two give significantly more stat boosts and active abilities.

The Clumsy Net has nice attribute boots, but also has an apparent downside. However, it’s particularly useful against certain heroes with high mobility. Are you having issues catching a Storm Spirit or an Anti-Mage? The Clumsy Net will resolve your issues.

The Vambrace is similar to Power Threads. Cycling between the three modes gives you either magic resistance, spell damage, or attack speed. The item is useful for literally every hero in the game because you can adjust it for your needs.

Tier 3: Orb of Destruction and Telescope

Many people like having a Paladin Sword or Enchanted Quiver instead of the Orb of Destruction, but for us, this mini desolator is better than both of those. It’s a massive boost for most right-click heroes and has a movement debuff when chasing enemies. It’s way too strong to ignore.

Probably the most overpowered neutral item in the game right now is the Telescope. With 125 attack and cast range, which is a 1200 range aura, it simply is a fantastic team fight tool. Additionally, having the scan cooldown lowered by 50%, which makes you basically have double the scans than your opponent is simply game-breaking.

We are starting to get into the late game territory, and we have the Leveller and the Minotaur Horn.

For most carries, this is the apparent best late-game item with the +60 attack speed and the bonus 25% building damage that you do. With this item, any hero can become a split pushing hero and take a full set of barracks with just a small diversion from teammates.

The Minotaur Horn is like a BKB and Heart of Tarrasque combined. With about 400 bonus health and two-second active ability that blocks most spells, this is one of the best items for strength heroes in the late game. Additionally, the cooldown is half the time of a Black King Bar.

All Tier 5 items seem to be overpowered, and when the game is this late, anything can happen.

However, when looking at the Mirror Shield, it seems like a super buffed version of Linken’s Sphere. It has excellent stats, and not only does it block a spell, but it also reflects it to the caster, the same way Anti-Mage does with his Counterspell.

The Apex, on the other hand, has a gigantic +75 primary attribute boost, which makes any hero a force to be reckoned with. Usually, a strength hero will take this to become almost unkillable, but it’s not bad on agility and intelligence heroes either. 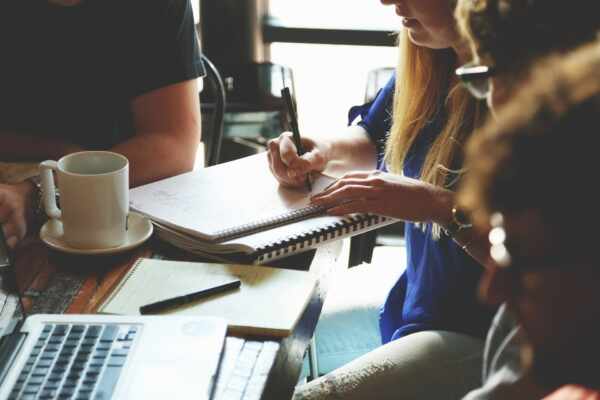