Only a true programmer would know how much addicting designing and programming is. What starts as a mere interest turns into an obsession or hobby and then into full-time work. With almost everything arriving on the internet, programming has become a useful skill, and the programmers use forums for developers to sharpen their skills. Those who program are called as the creators of future technology. This is because once a bunch of programmers and developers sit together and strain their brain, they are bound to create something new. To provide these developers a space to discuss, forums were developed. These forums for developers not only allow them to discuss programming but also solve their queries. Some of the best forums that specialize in certain areas are:

It is one of the most popular forums for developers, and also has the widest variety of content available. However, this community is not for beginners as it is not easy to build a reputation on this platform and one really needs to earn the tag of an entry-level programmer. Once you are able to do so, you can get access to upvoting, leaving your own comments, etc. Because this community is quite massive, the quality of content and discussion is on point.

With more than nine billion members, CodeProject is one of the most active forums for developers. Although it is a home for all languages, you will mostly find experts ASP.NET, C#, VB.NET and C++. You might also benefit if you want to know more about MySQL, PHP, jQuery, MVC, XML, Javascript, Java and more.

CodeProject encourages the developers and programmers by putting a widget showing the top five experts on the website’s sidebar. Budding developers get motivated by such things. To join CodeProject, one just has to log on to codeproject.com.

Your journey to discover a network of highly talented developers ends here. This forum will not only let you hire a freelancer but also can provide you with a professional development tune-up.

Toptal tops the list of forums for developers with talented freelancers from over a hundred countries. These freelance developers have passed rigorous tests to prove that they have significant knowledge.

It also serves as a platform for both employers and job seekers as it has a resources page with interview questions, hiring guides, etc. for a wide variety of languages. Toptal lets its members interact with the experts in person in its events and meetups. In these, you can learn about working remotely, screening process, future of freelancing, along with general conversation about the tech industry.

If you are a budding developer, Developers Forum is amongst the best forums for developers for newbies. You would not need any introduction to the website, as it is extremely straightforward. The website hosts discussions on wide range of topics like HTML, CSS, SQL, and Ruby.

The forum covers all sorts of question from server-side development to client-side development. The discussions are not as rigorous and the atmosphere here is less intimidating than at Stack Overflow. 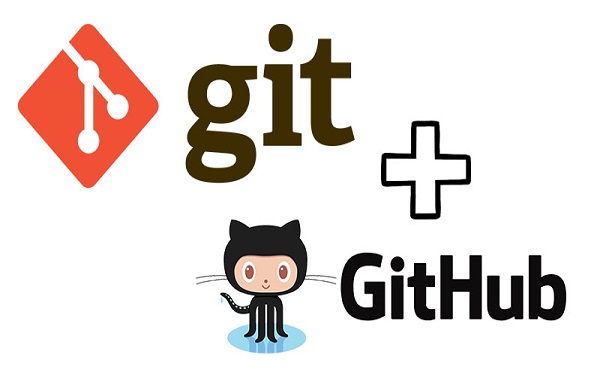 It is unlike any forum on the list of forums for developers, as it makes sharing codes for the users super easy. There is not much communication between the developers but Github lets you collaborate for finer details in programming with other programmers. Github enables you to find open-source codes that might help you in your project. This way, you will be able to save a lot of time, and you will not have to start from square one.

By scrolling through Github, you can also find new inspiration and keep up with the trending ideas. Therefore, Github serves as a platform where you can get find codes that help you, and inspire you to startup an amazing project.

This community will also reward those developers who are very active on the website like StackOverflow. Because this forum requires its users to pay a membership fee, you can be sure about the developers’ knowledge. You cut through amateur developers and have access to useful discussions about difficult coding challenges.

Experts-Exchange employs a reward system where every time a developer posts a question, they are allowed to assign points on the basis of answers given by other developers.

If your focus is on business coding, SCN is the place to go. Business coding involves building efficient and powerful client-side servers. The major language you will find here is ABAP, although you can find some Java users as well. This forum hosts webinars and events, lets you download sample codes, and sets you up with a mentor. Therefore, no matter whether you are looking to hone your skills in business coding or are a novice in business coding, this platform would cater to all your needs.

We have listed several forums for developers for the different needs of the developers. Each community has a unique mission and caters to distinct types of users. If you want to dive deeper into the ocean of developing, jump into these websites to dig out useful knowledge.

Ways To Speed Up Your Macbook

cPanel vs Plesk: Which One Works Best?

How to Use a Cherry Picker: A Helpful Guide 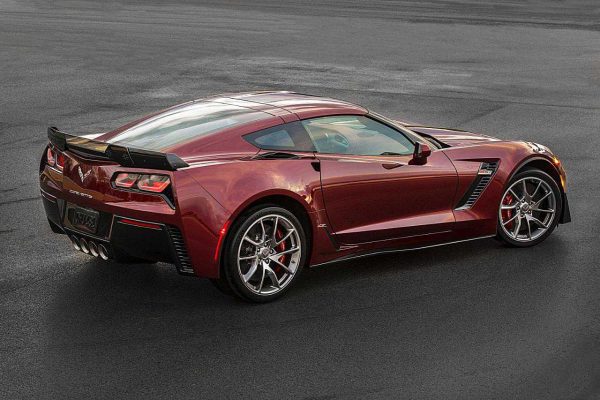 Tired of Your Car? 7 Things to Make It Look Brand New

These days, mobile phones have advanced and these have converted into vital tools for different businesses starting from retail, transportation,...