Pregnancy is among the most beautiful things a woman can experience in her lifetime. However, not everyone is aware of the stages of pregnancy and how to deal with each of them. Also important to know are the stages of prenatal development. Pregnancies aren’t the same for everyone as our bodies are all different and special in their own way. It can be a difficult, moderate, or easy experience depending on the woman in question. Generally speaking though, the pregnancy stages in every woman are the same – the first trimester, the second trimester, and third trimester. How women deal with each of these stages of pregnancy is critical as it will guarantee the safety and well being of the child as well as the mother.

So, if you’re expecting a bundle of joy to join your family soon, this one is a must-read for you! Once we’re done telling you all about the stages of pregnancy, we can move on to the next amazing thing you should know about – the critical stages of prenatal development. Shall we begin, then?

How Can You Tell If You’re Pregnant And What Are The Symptoms?

Before we begin with the pregnancy stages, you should first know how to tell if you are pregnant. The very first sign that you are pregnant will be a missed period. Besides this, there are a bunch of other things that will let you know that you have conceived successfully. We’ve listed the most common and most important symptoms of pregnancy below for your convenience. So, if you suffer from any of the pregnancy symptoms listed below, rush to your doc for confirmation of the good news!

Whether you’re pregnant for the first time or already have a sizeable brood, each of your pregnancies will have the same three stages. Those expecting for the first time will find this a lot more useful as you may not have been told about the pregnancy stages and how to get through each of them. Read them about in detail here and know what to expect in every stage of pregnancy.

This stage will last from the time of conception – which is often regarded as week1 – until about week 12. The very first pregnancy stage, this is when your body will begin to change as you display early symptoms of pregnancy. Like mentioned earlier, a missed period will be the very first indicator that you have conceived. No more eggs will be released as implantation is completed successfully. Here’s what you can expect during the first trimester:

The second of the pregnancy stages, this period will typically last from week 13 to around week 28. Once you have crossed the first trimester, things will seem considerably easier in the second one. It’s among the most important stages of prenatal development as well. Here are the things you can expect to encounter during the second trimester: 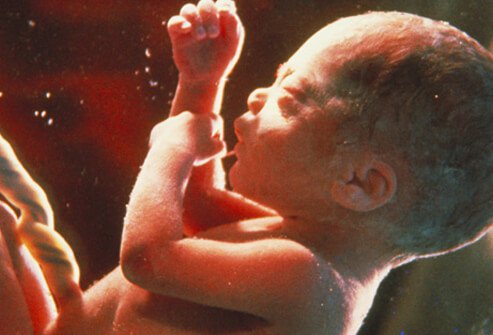 Lasting from week 29 until the actual delivery (week 40), this is the final of pregnancy stages and also, the most exciting one. The new troubles that begin to plague you during the second trimester will most likely continue to bother during this last stage of pregnancy as well. Once your baby is born, these issues will go away. Here’s what you can expect during the third trimester of pregnancy:

See also  A Quick Guide to Transitional Care for Seniors

These were the pregnancy stages that any expectant mother should know about. Also important to know is what the stages of prenatal development are like so that you can be aware and immediately catch any mishap in the process. A bit different than what it’s like for the mother, this will deal solely with how the egg gets fertilized, develops, and then forms into a baby. Check out the following to know what to expect when it comes to the stages of prenatal development.

This is the very first stage when the egg and sperm unite in one of the fallopian tubules in a process we call conception. After a couple of hours after the conception process, the fertilized egg (or eggs) makes its way to the uterus. Then, the fertilized egg, or zygote, as it is called, attaches itself to the uterus. This process is called implantation. Although a very exciting stage in pregnancy, this can be a challenging time for expectant mothers to adjust to the changes in their bodies.

This is among the most exciting of all stages of prenatal development as the zygote begins to develop and form into an embryo during this period. It begins during the third week after the conception process and is among the most crucial pregnancy stages as it deals with the brain development of the baby. The central nervous system begins to take shape around four weeks after conception. This is also the stage where the baby develops facial features. When the pregnancy reaches its fifth week, you will notice that the embryo has developed buds that will later sprout into arms and legs.

The final of all the stages of prenatal development, this is when the embryo develops into a fetus. The baby will begin to move a lot during this time and you will also be able to tell its gender as the sex organs are fully formed. Eyelashes, fingernails, hair, and eyelids among several other things are formed during this time. By the end of this stage of pregnancy, the baby will position itself head-down and get ready for the birthing process. All the organs of the baby are fully functioning by this final stage and it is considered to be full term.

Now that you know what the pregnancy stages are like, you can better prepare yourself for this incredible journey. Don’t forget to remember the things that occur during the stages of prenatal development either so you can easily keep a track of your baby’s growth. Although a bit difficult sometimes, pregnancy can be a beautiful journey as well. So, buck up and get ready to enjoy motherhood to its absolute best and fullest!  in taking care and breastfeeding your newborn baby. Bring home that little bundle of joy and revel in the most amazing gift that life has to offer women. If you find this article so much informative then leave a comment and you must read to know actual facts about ovulation before getting pregnant.

Alan Catterall: Did The Man Get Justice For His Death?

Is Muscle Milk Good for You?

Pho Bowls: How to Make Yourself A Tasty & Healthy Meal? 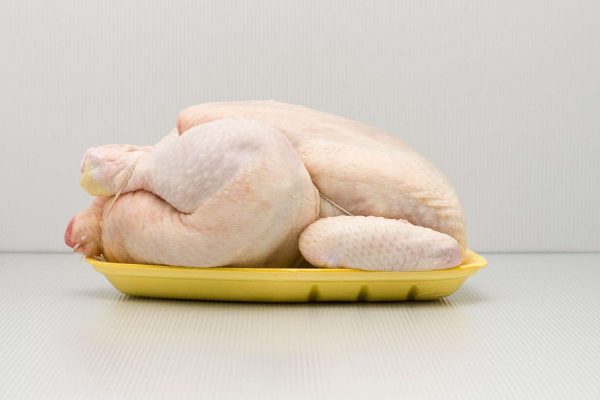 Which Can Be Used to Store Raw Poultry?