If you think you have seen it all, think again. Video game creators are highly creative people, and there are many great characters out there that may not have made it to mainstream gamers, but they are awesome just the same.

Today, we will look at some of the best online video games with characters you have never seen. We will focus our attention on mobile and console games, and exclude popular online casino slots like Golden Goddess with great characters like the famous Helen of Troy and Paris.

No, this is not Agent 47 from Hitman. Instead, this is an assassin droid from the Star Wars franchise. The droid first appeared in the storyline Start Wars: Knights of the Old Republic back in 2003. The game was released for Xbox and PC.

The name HK stands for Hunter Killer. The droid is reminiscent of C3PO. His speech has polite mannerisms, but this one is a killer, unlike Threepio, who is a servant. HK-47 appears in the Star Wars stories some 4,000 years before the Star Wars saga that we all know today. It is a droid, and Jedi hunter created by a Sith Lord named Darth Revan.

This character is another robot that appeared in the popular game Portal in 2007. While it is part of the main storyline, it is likely that you have never even seen it because you have not been paying attention to non-essential characters.

The name stands for Genetic Lifeform and Disk Operating System.

Later in the game, the AI would ask you to incinerate your companion called Cube. This is where you suspect that this robot is not good after all but a villain that you have to defeat.

If you have played Wing Commander back in the 1990s, then you are one of those children who controlled various planes and took down enemy jets. In the game, you sit inside the cockpit, and you have a first-person view from the inside.

Your task is to target enemy planes with your crosshair. There are characters that speak and brief you about your mission. Christopher Blair was rarely seen in the prologues and epilogues. However, he is the actual character that you played, and he is based on one of the developers of the game, Christopher. 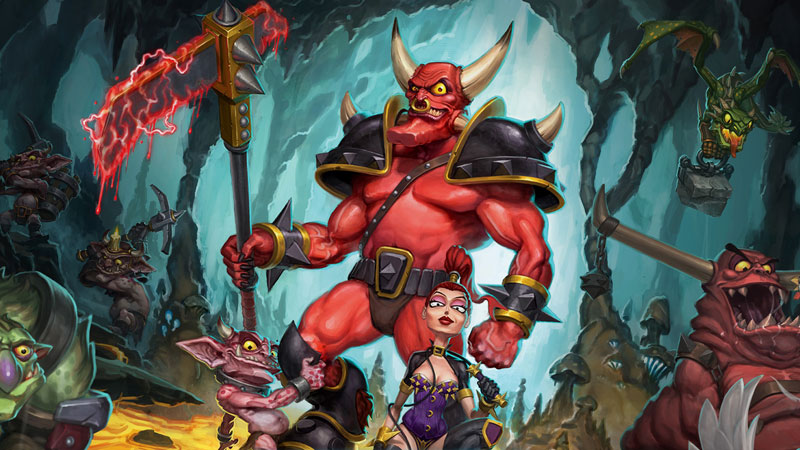 This is an old character that first surfaced in 1997 in the game Dungeon Keeper. The character resembles the devil, with two huge horns on his head. You may not have seen this character before because, despite his presence, he looked just like any ordinary foe.

As a character based on the devil, the Horned Reaper has a scythe. He has glowing and hellish eyes. It is a good thing that he is on your side. If not, he would have decimated your team, and you would have found it difficult to beat him.

Geno is a character in Super Mario RPG. It is likely that you have never seen him before. Geno was born from the stars, and his role in the game was to help Mario restore peace and order in the universe. The character has long been discontinued because of licensing issues.

Here are some bits of trivia about Geno:

Geno is a great character because he has high attack points, and he can weld magic. At the end of the game, Geno rises up in the skies to go back to his planet.

See also  A History of the Super Bowl

Ty’s full name is Tyrone, and he has, in fact, appeared in a series of games. He is an orphan and is based on a family of animals called Thylacine. These animals encompass the families like the Tasmanian Tiger and the Tasmanian Wolf.

Here are some details about the game:

These animals are marsupials and are carnivorous. They are believed to be extinct, so we do not get to see them all the time. While this game is not world-acclaimed, it is quite popular.

Ty carries some of the trademark characteristics of his species, such as the stripes on his back and tail, and of course, a powerful bite. His clothes change in every game. 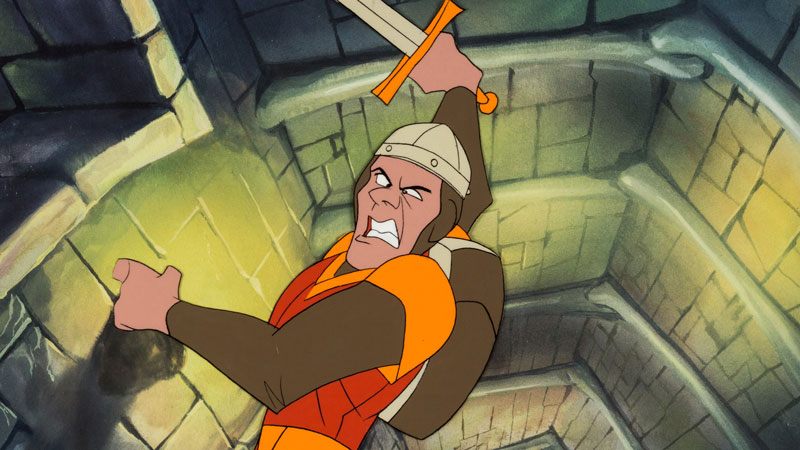 The last on our list is Dirk, a character from the Dragon’s Lair game. While Dirk is the main protagonist of the game, it is likely that you have never seen him before. Dragon’s Lair is an arcade game with some sequels.

In the game, Dirk is a knight who fights his way to save Princess Daphne, who is held captive by the Dragon. Dirk is a strong man who can fight giant animals like cats. He is so strong that he can even break through rocks with his body and even take the blows of arrows from enemies. The game is dark and has many death scenes.

There goes our list of the top online video games with characters you have never seen. Some characters may be known, but they have been forgotten over time. Not that they are not cool characters, but probably because they just did not live up to the standards of players, regardless if they are heroes or villains.

Holly Sonders: All About The Famous Golf Player!

Halibut Stardew Valley Gaming Details To Play Like A Pro!

Halibut Stardew Valley Gaming Details To Play Like A Pro!

Gilbert Arenas Net Worth & Everything You Need To Know