Before the era of Pubg, there were other kinds of battle games popular on Android. Mortal Combat was one such game. But sadly it was a single player game so it didn’t get much popularity. People nowadays prefer games which have a multiplayer feature too.

The reason is that they want live-human interaction as it makes the game even more interesting. The best part is that in multiplayer LAN gaming you can also play with your friends in real-time.

All of these requirements were beautifully met with a new game in the market called Mini Militia. This game was the perfect package and served every need of the gaming community. Undoubtedly, it became viral overnight and the makers of the game witnessed huge success.

People go addicted to this game so much that they used to play it all the time. School students, college students, and even some hidden gamers were playing it and loved it instantly. many people play pubg so some timeit not work and it show pubg servers are too busy

The strangest part is that this game didn’t even have a single player or a story mode option. You can only play with other people that are with your friends sitting together via LAN or in an online game with random strangers. No matter what mode of the game was being played, people always seemed to enjoy it.

Just like any other game, the craze for Mini Militia also started to go down as time passed by. But the makers were not ready to see its downfall. They were already ready for this scenario. As soon as they realized that the trend of the game was dropping, they soon release the Mini Militia Pro Pack. As expected the new elements brought back the players and also attracted some new players.

In this post, we are going to discuss everything that is to know about the Mini Militia Pro Pack and how to install it.

What is Mini Militia Pro Pack?

In the first version of the game, you just had to choose an avatar, name it and then start the game with some other player. When you enter the game you are given a random weapon. Now, once you have entered the arena you can find new weapons spawning every now and then at random places. You also get the opponent’s weapon if you are able to kill them.

Now, there are many different areas and time durations of the game that you can choose from. All of them are entirely different and also have different difficulty levels. Each weapon also had special characteristics too. Some handguns were single shot and while some other were free shots.

In the case of handguns, you can also carry two at a time. While for bigger weapons like big rifles, shotguns, snipers or bazookas, you could only hold one at a time. The bigger guns mostly had a scope too which had the range from 4x to 7x, depending on the gun you are carrying.

All the guns worked differently and had different strengths and people would choose their weapon accordingly. There were some additional elements added too. Like you were given a jetpack which would fill up on fuel automatically when not being used. And some special kind of weapons like a laser gun, shield, flamethrower etc. At some places, you can also get a health pack which would fully heal your health back to 100%.

So, this was all about the regular version of the Mini Militia game. Now, as mentioned earlier people played with all these combinations for too long and started to get bored with the same thing repeating over and over again. So a Mini Militia Pro Pack was introduced which had some additional elements.

There are some extras introduced by the maker when they realized that they are losing customers. These extras included new maps, new weapons, new player skills, and abilities too. While some of these were unlockables but they can be bought off too. It depends on the user whether he wants to wait for the unlocks or just buy it off.

It is fairly easy to install the Mini Militia Pro Pack just like any other Android game. Just follow the steps mentioned below and you will be done with it.

If you face any error in installing because of some unknown sources file then you need to follow some additional steps mentioned below.

That’s all you need to do. If you have followed all the steps correctly, then you will be able to play the game instantly.

So, these were all the details about the Mini Militia Pro Pack game that is important to know before you install it. We have already mentioned all the steps that you need to follow in order to install the game. If you still face any issues feel free to ask us. 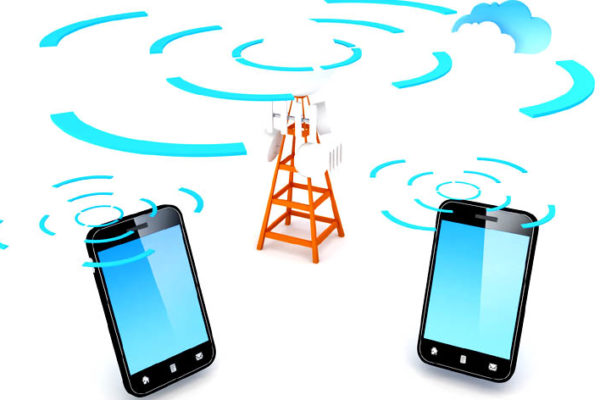 How to Find Someone by Phone?

Which One Is the Best Invoice Maker App?

The Best Spy Phone Apps you should Consider

EMU4iOS is comes to best app store for added your best emulators also screen recorders and many more. EMU4iOS app...