Lung cancer starts from the lungs and spreads to other body parts. In most cases, it begins in the airways of the lungs, called alveoli and bronchioles. There are more than 20 types of lung cancer. The cause of lung cancers is usually smoking from both active and passive forms. People who do not smoke are also prone to get it. But in such cases, the causes are not known. Here we will discuss the lung cancer symptoms so that you can quickly analyze your condition.

If you have these symptoms then you should contact your doctor.

Check out the common causes of lung cancer in order to avoid the symptoms:

The use of tobacco is harmful in all situations, whether smoking or using E-cigarettes. All cigarette smoking are major risk factors for serious lung cancer. The use of smokeless tobacco increases the risk of cancer of the lips, esophagus, digestion, mouth, respiratory and internal organs of the chest.

Asbestos is also a major cause of lung cancer. It directly and indirectly affects the human body. Asbestos is known for its extremely durable and fire-resistant strength. It is mostly used in home building materials, textiles, automotive parts, and factory. Asbestos fibers are very small, they are readily found in natural air and when inhaled affect the lungs. The addition of smoking and professional unveiling to asbestos is such a harmful thing for anyone.

Silica, arsenic, nickel, diesel exhaust and chromium major factor in the increment of lung cancer risk. This risk may increase further if the person also smokes. Harmful chemicals or lubricants used in various industries like iron or steel fabrication, rubber manufacturing, printing press, are also treated as lung cancer risk factors. If you are exposed to such scenarios you need to keep the lung cancer symptoms in check all the time. 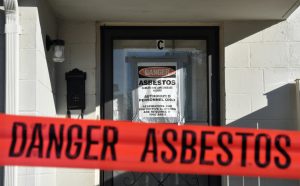 Lung cancer patients are the most common cancers in the world. This cancer is growing at a rate of 0.5 percent per year all over the world. Symptoms do not appear in 5 to 15 percent of cases. But in most people with no symptoms, a lung tumor is detected with a normal chest X-ray. There are few lung cancer symptoms are listed below:

According to doctors, lung cancer can be of two types.

SCLC, sometimes also called “oat cell cancer”, is an aggressive form of lung cancer that spreads quickly and accounts for 10 to 15 percent of all lung cases. It is usually classified into early-stage cancer that is limited to one lung and advanced stage when cancer has spread beyond one lung.

Today’s lifestyle has brought many diseases. A fatal disease like lung cancer is also the link and small cell lung cancer, a form of lung cancer. Although some cancers do not show any symptoms initially, any of the following symptoms can be seen during its development:

NSCLC accounts for about 80 to 85 percent of all lung cancers. This type of cancer is slow-growing but is often caught later when the disease is more advanced and harder to treat. NSCLCs are further reduced based on the type of cells in the tumor.

How far your doctor will stage or determine, your cancer as part of your diagnosis depends on the condition. Staging the disease helps your doctor understand where your disease is progressing and can help him determine the best course of treatment for your individual case.

Staging can be a complex undertaking, but generally, if your lung cancer is listed as stage 1, it is an early detection and does not spread beyond your lungs. In stage 2, cancer cells will be found in the lungs and in the lymph nodes near the tumor. Stage 3 sees cancer cells in the lymph nodes away from the tumor, and in stage 4, the cancer has spread beyond the chest.

The simplest method for detecting cancer levels is called the TNM system. T (1–4) indicates the size and direct expansion of the primary tumor. N (0–3) indicates to what extent has the cancer spread near the lymph nodes (lymph nodes). M (0–1) indicates whether cancer has spread to other parts of the body. For example, a small tumor that has not spread to the lymph nodes and distant organs can be represented as T1N0M0.

TNM descriptions for non-small cell lung cancer help in the simple classification of stages. These steps are labeled 1 to 4. Small numbers indicate an early stage, where the cancer is less spread.

1st Phase: This occurs when the tumor is found only in one lung and not in the lymph nodes.

2nd Phase: This occurs when cancer spreads to the lymph nodes present around the infected lungs.

3rd Phase: This is divided into two types

Phase 4:  It occurs when cancer spreads to the entire body and other parts of the lungs.

Lung cancer prevention mainly focuses on quitting smoking. There are many remedies available for individuals who want to quit the smoking habit. These include nicotine replacement therapy-based chewing gum, medical consultancy, and support groups. Individuals who do not want to quit smoking, but are asked to do so, are much more likely to start smoking if they ever quit. So the most important thing is that you want to quit smoking. Inactive tobacco smoke such as secondhand smoke also causes lung cancer. We should avoid it.

Use a radon detection kit to test for radon gas at home and office. Radon gas is the cause of more than 10,000 lung cancer deaths per year worldwide. In addition, this gas is a major cause of lung cancer in non-smokers.

There have been some recent changes in screening recommendations in relation to this important health problem. Adults aged 55 to 77 who have smoked a lot of cigarettes in their lives or who have stopped smoking for the past 15 years, must undergo a lung scan every year with a CT scan (please discuss this with your doctor). In the US, it has been proven that the risk of dying from 15% to 20% can be reduced in individuals who undergo chest X-rays every year.

The following tests are commonly used to diagnose lung cancer:

Although lung cancer is the leading cause of cancer death in the United States, there are ways to treat the disease that can prolong your life.

Removal of the tumor is usually the first plan of attack to deal with most forms of cancer, especially if it is caught early and does not spread to distant parts of the body. Depending on the stage and type of lung cancer you have, your doctor will suggest a wedge resection, where the surgeon will remove your tumor and a wedge-like circumference of healthy cells around it.

With more aggressive or later stage cases of NSCLC, your doctor may recommend a lobectomy – removal of a lobe or lung segment or pneumonectomy, removal of the entire lung. It is still possible to live a relatively normal life with one lung. If the cancer is in the bronchi – the ducts that connect the windpipe to the lungs – you can undergo a sleeve razor surgery to remove the portion of the bronchus where the tumor is located.

According to the stage and class of cancer you have, your doctor may also recommend that you undergo radiation therapy or chemotherapy. Some patients may qualify for clinical trials for lung cancer. 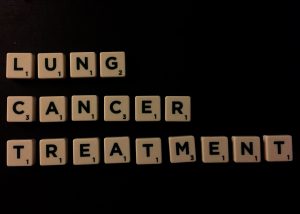 Now that you know all about the symptoms, treatment, types, and other aspects of lung cancer, you must get a complete health check-up. It will help you analyze how healthy your lungs are and what you should do to make them healthier. 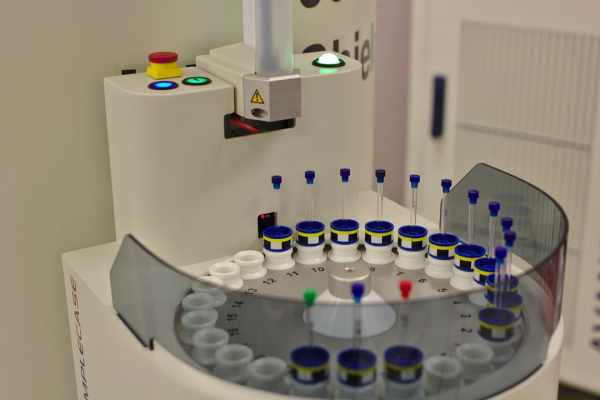 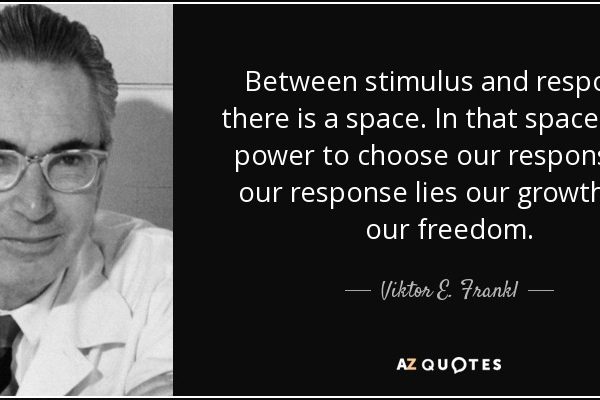