What does Bitcoin mining mean?

When bitcoin launched in 2009, it had no monetary value. The first economic transaction that would define the value of bitcoin was in 2010, when a Florida man obtained two Papa John’s pizzas for 10,000 bitcoins.

The transaction cost was $25 back then. Now, the pizza would cost almost $500 million with the current BTC value.

After all, mining allows them to earn BTC. Are you interested in earning this crypto? Keep on reading to learn how Bitcoin mining works.

What Does Bitcoin Mining Mean?

Blockchain is an online decentralized ledger consisting of blocks, otherwise known as the approved transactions. Mining adds individual blocks to the network.

The process involves using sophisticated hardware to solve a difficult mathematical puzzle. Anyone can participate, but miners must have the necessary computing power to validate the transactions. They must account for the cost of hardware, electricity, and hosting services like QuoteColo.

How Does Bitcoin Mining Work?

In any cryptocurrency mining, miners must determine the nonce value. It is the mathematical puzzle they have to solve. They must vary a nonce producing a lower hash value than the target.

Upon solving the puzzle, the miner shares the result across the other nodes. The maximum nodes grant their approval to validate the block and add it to the blockchain.

Once done, the miner receives their reward. The current reward is 6.25 BTC. The value is over $300,000, based on the current exchange rate.

Miners use a mining pool, where they share their resources to mine a block. Upon solving a block, the participating miners split the reward. The amount is proportional to their contributed amount of processing power.

To further demonstrate what bitcoin mining means, let’s give an example. Say person A wants to send 1 BTC to person B.

This transaction goes into the memory pool with other unverified transactions. Miners have to compete with each other by solving the puzzle.

The first miner to finish shares the result to start getting approval from other nodes. Once the block becomes valid and added to the blockchain, the miner receives the reward. Person B then receives the 1 BTC from person A.

We hope this simple explanation answers your question, “What does bitcoin mining mean?” Use these facts to determine whether Bitcoin mining is worth your time and resources. However, investing in Bitcoin is a simpler alternative.

Do you need more helpful guides? Please consider browsing our other posts today.

The Pros and Cons of Selling Your Junk Car

Should You Go Ahead With Property Development Finance? 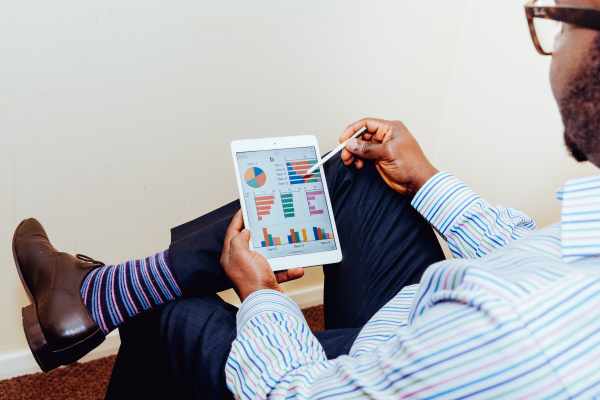 The Best Methods for Getting Out of a Financial Bind

Applying for a Loan: Top Tips To Get Approved