A zero-day exploit is a term for a recently discovered software security flaw that hackers exploit to attack systems. These threats are tremendously dangerous as only the attackers are aware of their existence.

An exploit can remain unnoticed for years. The exploits are frequently sold in the black market for huge sums of money. The term zero-day refers to the vulnerability, or an attack, which has zero days between the time of discovery of a vulnerability and the first attack. When a zero-day vulnerability is made public, it is called as one-day or n-day vulnerability

When a company or person detects the potential security issue in software, they notify the software company so that an action could be taken. The company will then fix the code and distribute a software update or a patch. So, even when a potential attacker hears about the vulnerability, they will take time to exploit it. Till then, the company would fix the issue. However, sometimes, it is the hacker who discovers the vulnerability. And since the company is not aware of the vulnerability, it cannot guard against it. 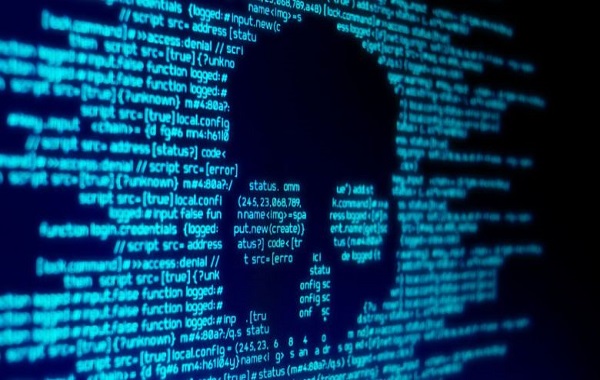 Several zero-day attacks have been linked with advanced persistent threats (APT) and cybercrime groups affiliated to national governments. Attackers, especially organized cybercrime groups or ATPs are believed to hold the zero-day exploit for a high-value target.

N-day vulnerability continues to live on and is prone to exploits long after it has been fixed by the vendors. Similarly, researches keep on finding zero-day exploits in the Server Message Block protocol, employed in the Windows OS for many years. Users should patch their systems once a zero-day vulnerability is made public. It is because attackers continue to abuse the vulnerabilities until the time the unpatched system remains exposed on the internet.

READ  What Should You Include in a Resume for a Computer Programming Job?

How To Detect A Zero-Day Exploit?

Majority of the entities authorized to access networks show certain behavior patterns and usage that are considered as normal. Activities that do not fall inside of the normal scope of operations can indicate a zero-day exploit.

For instance, a web application server responds to requests in certain ways. In case outbound packets exiting the port of that application are discovered to be different from what ordinarily is generated by the web application, it signifies that an attack is going on.

READ  Wondering How To Fix Latency? These Tricks Will Definitely Help You

It is not possible to prevent zero day attacks because their existence stays undiscovered even after the vulnerability is exploited. However, emerging technologies can provide protection against these threats. You can undertake the following steps to mitigate damage after an exploit is discovered.

These were all the details that you should know about the zero day exploit. For any queries that you have related to this topic, you just need to drop it in the comment box and we will more than happy to answer all your questions. 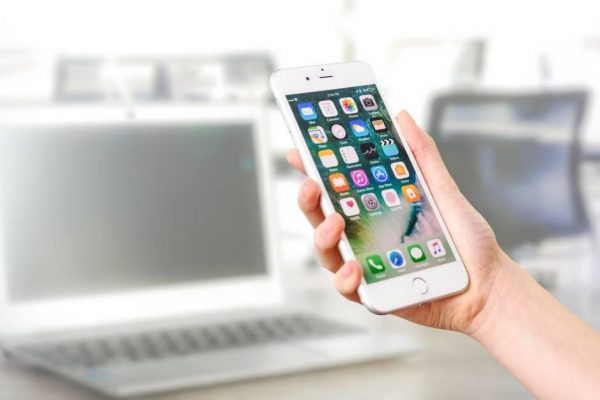 7 Useful Tech Gifts for Seniors in Your Life

When you’re charged with a crime, or even if it’s just a DUI (driving under the influence) charge, then you...