For a long time, Cydia reigned supreme when it came to downloading third-party apps and tweaks, but now few people can use it. Instead, iOS users are increasingly turning to unofficial app stores, and one of the most popular has always been TutuApp VIP. Sadly, it doesn’t seem to work for everyone, but there are loads of alternatives on offer.

Before we talk about the alternatives to TutuApp VIP, we thought we’d look at the top benefits of using an alternative to Cydia. Right now, Cydia is no longer freely available, and millions of iOS users can no longer jailbreak or modify their devices. While the alternatives do not offer everything that Cydia did, they do provide a decent user experience with plenty of movie apps, games, and tweaks. And, because a jailbreak isn’t required, any iOS user can install them. Here’s what these alternatives offer:

READ  8 Advanced Strategies To Get More TikTok Fans And Followers

Now, for those who cant use TutuApp VIP or have found it doesn’t work properly, these are the top picks from the best of the rest:

CokernutX App is a relatively new addition to the unofficial app stores and is a great alternative to TutuApp VIP. It has few restrictions and offers a vast choice of third-party apps and games, along with some Cydia tweaks, for free, and it works on IOS 13.

Mojo Installer is one of the few alternatives that closely emulates Cydia in many ways. Like Cydia, Mojo comes with several built-in packages and repositories, and if you can’t find the app, game, or tweak you are looking for, you can add new repositories. Do be careful only to add those from reputable sources, though.

This one is a little different, offering a decent choice of game emulators to download. These were the most popular in Cydia because they allow you to play console games on your iPhone or iPad. AppEven also offers a good choice of third-party, modified apps and games too.  Four emulators are supported – SNES4iOS, GBA4iOS, NDS4iOS, and HappyChick.

TopStore App is an excellent alternative to TutuApp VIP, offering thousands of third-party games, apps, themes, tweaks,  emulators, and much more. It is fast becoming the top alternative to the iOS app store too.

Another cool alternative to TutuApp VIP, FTiOS, comes to us from Vietnam and offers a staggering choice of games and apps to download on your iPhone or iPad. All the content is categorized, making it much easier for you to find what you want to download.

Another offering from Vietnam, HipStore, is another top alternative that offers thousands of games and apps to download. There are also emulators, screen recorders, media apps, and a lot more besides.

Our final offering is aimed at Android users. Unlike many iOS installers, TutuApp supported Android devices too, and AppVN is a great alternative. There is no need for rooting your device, and it offers thousands of the best Android apps and games.

There are hundreds of third-party installers, and most offer a fantastic range of unofficial apps and games, none of which you can get in the official app stores. All of them are free, none of them require you to jailbreak your device or, in the case of Android installers, to root, and, between them all, there will be something that works for you.

TutuApp VIP is undoubtedly one of the best app stores, but, like all apps, it doesn’t work for everyone. Try all of these TutuApp alternatives; something is bound to be exactly what you want. 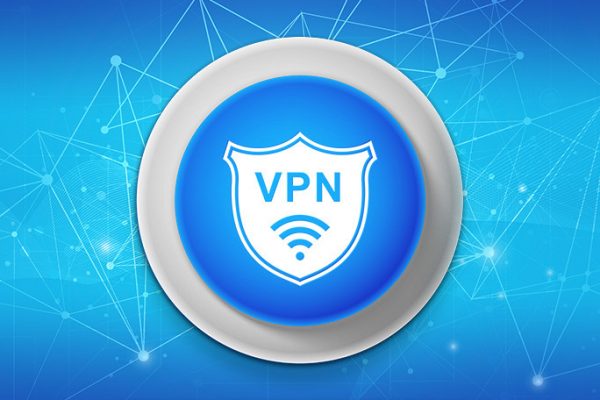 5 Reasons For Using A Trusted VPN

5 Hacks on How to Get More TikTok Followers

TweakBox has proven to be the most popular unofficial app installer ever released, but it doesn’t always work as it...